“Here, though the world explode, these two survive.”

Sherlock Holmes vs. Shakespeare: which will last the ages?

If you’re at all familiar with the ‘English speak’ of High school English classes, you’ll know that a common phrase is “enduring appeal”. Shakespeare always has it. It grants the text an ability to transcend time and culture. It means that a story can still entertain an audience and challenge critics hundreds of years after it was first written.

Such is the case with Hamlet, Macbeth, Romeo and Juliet – they were enjoyed, are being enjoyed, and doubtless with continue to be enjoyed in the future.

I’d like to argue that the Sherlock Holmes novels and short stories have this sort of enduring appeal. No other literary character has been so consistently appropriated, updated and represented. The collection of tales reluctantly written by a struggling medical doctor have spawned numerous books, poems, films and screen-plays – not to mention museums, monuments and societies.

The brilliant but eccentric detective and his humble but loyal biographer have permeated their way into popular culture, and demonstrate no sign of leaving anytime soon.

Why? What is it about this cannon of works that has generated such enduring appeal?

END_OF_DOCUMENT_TOKEN_TO_BE_REPLACED

“Bravery is by far the kindest word for stupidity.” (Sherlock BBC)

I am attracted to bravery

I have often wondered what it is that causes me to dub some fictional characters as ‘my favourite’ even if I do not necessarily admire their inherent goodness.

Recently I have come to a conclusion, which is to be my working hypothesis until disproven: I admire brave characters.

I have long known that bravery is one of the traits I admire the most. It is the reason I feel drawn to the “Invictus” poem even though I disagree with its theology.

It’s the reason I was obsessed with the television series Merlin as a teenager even as I rolled my eyes at the suspension of disbelief required, read the ‘Pagan’ chronicles under my bedsheets even though I flinched at the anti-Christian elements, and the reason I find myself at the age of 23 coupling drawings of Severus Snape with suitable quotes to post on DeviantArt.

I am invariably attracted to bravery.

END_OF_DOCUMENT_TOKEN_TO_BE_REPLACED

Following the tradition, I thought I’d share the books I enjoyed reading this year – my tiny contribution to the online world of books and reading, of which I am mostly a silent consumer (but pay my dues once a year in the form of a blog post!)

END_OF_DOCUMENT_TOKEN_TO_BE_REPLACED

To all who don’t follow SHERLOCK, this was the final episode of Sherlock for the conceivable future, so you are safe from here on out. Rather than simply skipping this post, head over to Called to Watch for some other reading!

Well, this was an unexpected episode in many respects. Lots of reviewers have slammed it as being extremely unrealistic – and you know what? It was. There were several ‘Oh really?’ moments, not to mentions unlikely escapes and rather gaping plot holes.

But I’m not going to discuss that. Because Sherlock has always been relatively unrealistic, it has always required a suspension of disbelief, and yet we’ve swallowed it hook, line and sinker, because we’ve wanted to. It’s been fun. If we look at the original canon, most of the adventures are rather unlikely, and the deductions require luck as well as genius. And we don’t mind too much, because after all, as Sherlock Holmes himself says, truth is often stranger than fiction.

On a thematic level, this episode asks questions such as:

Does anyone ever have the right to make decisions on behalf of another?

Do emotions affect our morality? Is this right?

END_OF_DOCUMENT_TOKEN_TO_BE_REPLACED

This is my second review/response to SHERLOCK Season 4. It focuses on the second episode, The Lying Detective, loosely based on Doyle’s original short story, The Dying Detective.

It took me a while to formulate this post. You see, I really, really loved the episode, to the point where I think it might be the best SHERLOCK to date – and yet I couldn’t really pin-point why.

It’s an episode about the aftermath of loss. It asks questions like:

Is there a right way to express grief?

Can you go ‘too far’ to achieve a goal?

What does it mean to be a good man?

And lastly, are any of us really ‘good’? And if not, how do we live in light of that?

END_OF_DOCUMENT_TOKEN_TO_BE_REPLACED

If you signed up to email updates from Gloryafterwards in order to stay in the loop about CALLED TO WATCH – head on over. You can sign up there too to stay in the loop. A new post was published on Monday: “Watching is hard (how do we deal with that?)”

I’m aware that most people following this blog are probably not that fascinated by the latest reincarnation of Sir. Arthur Conan Doyle’s famous detective Sherlock Holmes. But I have to admit… I am.

I am absolutely intrigued by how the BBC has managed to bring a 19th century hero into the 21st century – which aspects they have kept, which they have changed. What follows are my thoughts on The Six Thatchers (Season 4, Episode 1). It’s been three years since the last season, and will probably be at least that until the next one, so bear with me?

Even if you have never seen SHERLOCK, thematically the episode is interesting. It asks questions like:

Do all actions have consequences?

What things should you share with your spouse, and which should you tackle alone?

To what extent can you blame someone for a death?

Can the evil in this world be avoided if you try hard enough, love strongly enough? (spoilers: the answer is ‘no’)

END_OF_DOCUMENT_TOKEN_TO_BE_REPLACED 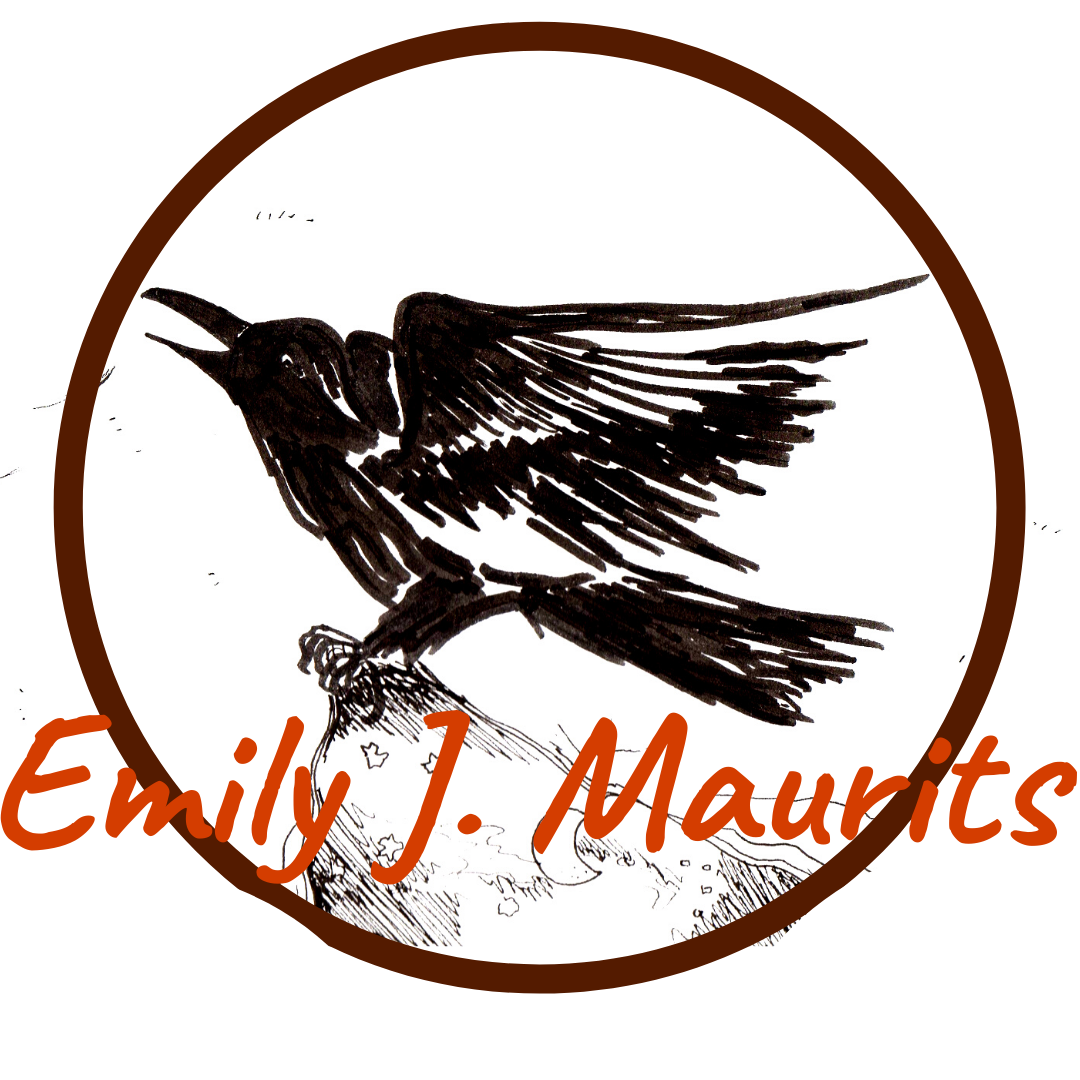 My thoughts on writing and living as though the glory has already been won, and is yet to come.

COVID19 and Chronic Illness: life on the edge of uncertainty

Why you need to seek something more than peace